Steve Atkinson is a British Honduran, award winning, multi instrumentalist, singer, songwriter, lyricist, composer and producer. Steve has over 25 years of musical experience, has performed in many cities around the world and his credits appear in over 12 music albums.

Steve is also known as the front man and lead singer of the Central American rock band KHAOTICOS.

Thanks for your support...

Actually working on new material for the upcoming album, to be released on 2023 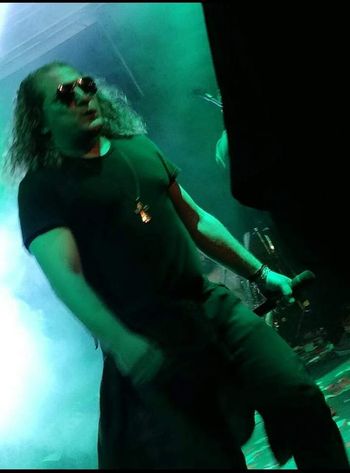 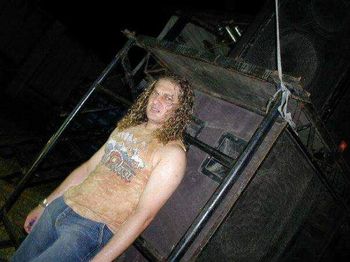 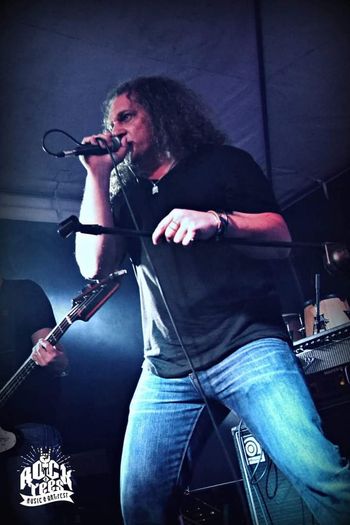 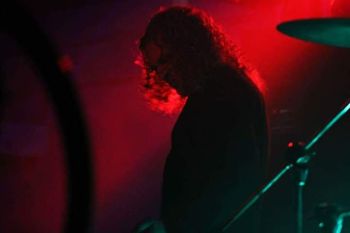 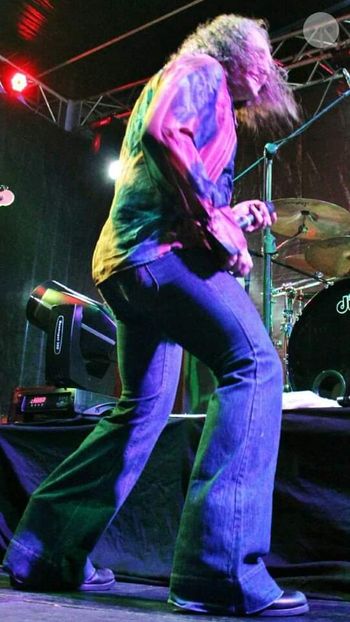